In 2012, Melissa and Peter’s son, Jordan, caused the deaths of four innocent young people in a car crash in which he also died. He was speeding and under the influence of alcohol and marijuana.

In 2017, Melissa was invited by the Queensland Police Service to address a SAVE Day Road Safety event. Since then, YOU CHOOSE Youth Road Safety has been engaged by schools, councils, police and community organisations around Australia to uplift young people as advocates of changed driving behaviours.

Melissa is an extensively experienced Operations Manager. Peter formerly owned a Strategic Management Consultancy and holds a Master of Business Administration degree with first division honours. Their civic acknowledgments include Melissa’s 2 x Qld Australian of the Year runner-ups and Peter’s “Emerging Leader of the Year Award”  for Australian Charities & Not-for-Profits .

Together, they facilitate and manage the YOU CHOOSE program 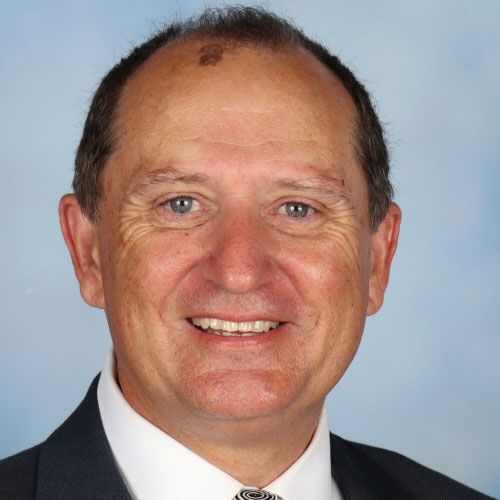 He is a member of the Queensland Council of Teachers Board and the Independent Schools Queensland Board. David is an acknowledged authority on contemporary practice in corporate governance as a graduate of the prestigious Company Directors course of the Australian Institute of Company Directors.

Leanne holds a Bachelor of Laws from Sydney University and is currently Manager Legal Quality Assurance and Compliance at IAG Insurance.

She has professional specialisations in Compliance, Governance, Quality Assurance and Risk Assessment. Leanne has a career interest and personal commitment to building safer communities.

Glenn is a highly qualified and multi-award-winning IT Senior Executive; with a diverse background as Chief Information Officer, CEO and Founder of numerous not-for-profit and social-purpose organisations.

In addition to his Major Information Systems Degree and MBA, Glenn brings a personal passion for governance, philanthropy and innovation to his role as non-executive director at YOU CHOOSE Youth Road Safety.

Glenn places his skills and energy into the service of many charitable oversight, planning and management committees. 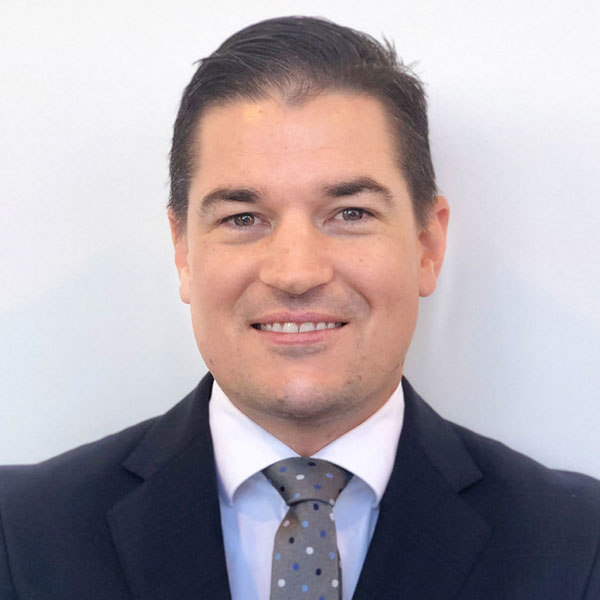 Todd holds Bachelor Degrees in both Commerce and International Business. He is an accredited Financial Analyst, Planner and Advisor; and an Associate at Wilsons Advisory.

Todd’s expertise in governance, budget & forecasting oversight, and financial probity is invaluable to auditing, independence and due diligence. He is active in Youth community engagement and has a genuine personal investment in youth road safety.

Georgie is one of the country’s best known and most popular television presenters, anchoring Channel Nine’s 6pm bulletin on Friday and Saturday nights, and formerly host of Nine’s hugely popular breakfast show, TODAY.

She studied at the Western Australian Academy of Performing Arts, completing an associate diploma in performing arts and majoring in media performance.

Georgie is passionate about charities relating to young people and in addition to her role with YOU CHOOSE Youth Road Safety, is an ambassador for Red Kite, School for Life, and the Raise Foundation.

Georgie is mother to Bronte and Angus, and along with her husband Tim, they reside in Sydney.

Georgie says of YOU CHOOSE:

“Throughout my years in journalism, one of the most heartbreaking and recurring issues we report on is road trauma – especially youth fatalities.

I continue to be saddened by the far-reaching consequences of bad choices and poor driving habits on our roads. That’s why I was so profoundly moved when I met Melissa McGuinness and learned of the personal back-story behind the founding of the YOU CHOOSE Youth Road Safety programme.

It is raw and relatable, particularly among young people. YOU CHOOSE goes beyond changed driving behaviours. It’s fast becoming a social movement which taps into the potential of the next generation to be the first to shape a real shift in attitude. It’s an opportunity for young people to act personally among their peers to measurably reduce the road toll….

Reckless driving isn’t luck. It’s choice. And we can all play our part in saving lives by being strident with the message ‘Own the Choice Own the Outcome’.

I’m deeply inspired by Melissa and Peter’s mission to enact change in the aftermath of unspeakable tragedy. She is an exceptional woman and in my role as ambassador I’m motivated to help keep raising awareness about the YOU CHOOSE programme and encourage our precious young people to change driving behaviours.” 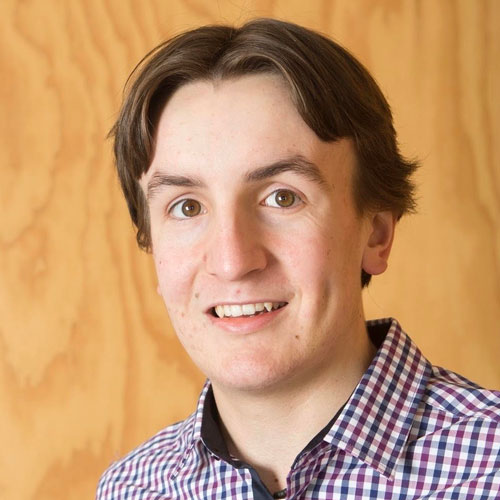 One of the most driven, energetic, gifted and visionary 18-year-olds in Australia, Wil is CEO of Youth Leadership Academy Australia.

YLAA seeks to build a positively sustainable future through youth leadership by running events around Australia which are designed and executed by youth, for youth. These transformative leadership curricula include State Youth Leadership Conferences, School Programs and Community Engagement Programs.

Wil is a keynote speaker, social entrepreneur and youth advocate/consultant to the likes of the Bendigo Bank and the Magic Moments Foundation. He is the recipient of several awards, including the ‘Regan Hillyer International 2018 Young Philanthropist Scholarship’ and ‘WA Youth of the Year Finalist’.

“As a teenager who has just received my licence, I am well aware that while all young drivers know what reckless driving is; few of us truly appreciate the consequences of poor choices on our families and the families of others.

Throughout my years of schooling, we have had many lectures regarding safe driving habits that might stick for the short term. But what Melissa, Peter and YOU CHOOSE Youth Road Safety programs do so incredibly well, is to create real lasting impact on students which has a ripple effect throughout our communities.

YOU CHOOSE Youth Road Safety programs do not lecture students, they empower students with a desire to be ambassadors of better driving behaviours.

Melissa and Peter have invested much time and energy into creating a program that is actually saving lives and I am honoured to stand by the YOU CHOOSE Youth Road Safety team as an ambassador.”

Together, we can reduce youth road trauma with immediate effect. Book YOU CHOOSE at your school or club today.